The ‘intellectual’ justification of economic inequality as framed through the work of Harry G. Frankfurt is the basis of the following review essay. The target adopts a belief in the practice where the more one repeats a simplistic argument so, too, will such ideas hold the potential weight to be uncritically received. In a demeanour that only one from the insulated armchair of affluence and security provided by the academy can, Frankfurt, less than subtlety, reiterates a claim that an authentic morality would suggest inequality is the most proficient stasis for a given sociality. Challenging such a position, the trajectory of this assessment invokes both Marx’s early conceptualization of estrangement and a Gramscian critique toward the dumbing-down of critical thought alongside academia’s subservient role to political-economic power. Misinformed of the causality of socioeconomic disparity (and impediments to human potential), a review of Marxian thought can shed light on how economic inequality is not centred on a deficiency in subjective perception but rather a structural equation of material relations that have long enabled such a reality to withstand. It is through an insolent exposure of elitist proposition and ill-informed misdirection that those who would distort philosophical thought can be shown for what they are; (unconscious or not) ‘traditional intellectuals’ validating the endurance of capitalist enclosure.

James J. Brittain is an Associate Professor within the Department of Sociology and faculty member of the Social & Political Thought graduate program at Acadia University. 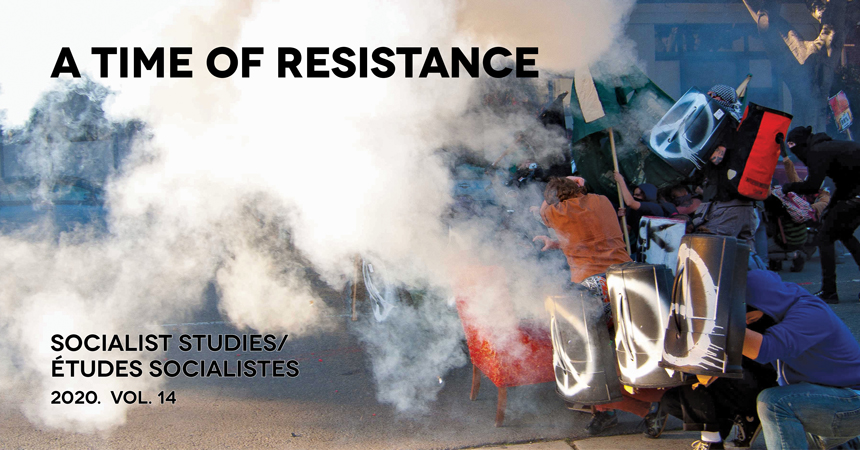