Marxists have sought to critically analyze and contribute to (left revolutionary) popular movements. Yet they have not explicitly theorized the term “movement” nor its relationships to other key Marxist concepts, such as class struggle and hegemony. This book seeks to fill that gap in a historical moment when there are worldwide “anti-systemic” movements against austerity, against inequality, against the “democracy deficit,” and to protect hard-won rights for subaltern classes, all within the context of the world’s most important economic crisis since the 1930s. Analysis helpfully moves back and forth between theory and empirical cases, with a view to informing more effective revolutionary political praxis. The empirical scope is deliberately and usefully broad. Cases are drawn from a range of national contexts in the global North and South and concern movements from the 19th century up to the present. The book’s major shortcoming, however, is its failure to draw upon the whole range of historical materialist theorizing, including work by Black socialists, feminist socialists and Indigenous communists, among others. Nonetheless Marxism and social movements makes a useful, if radically incomplete contribution to both social movement theory and historical materialism. 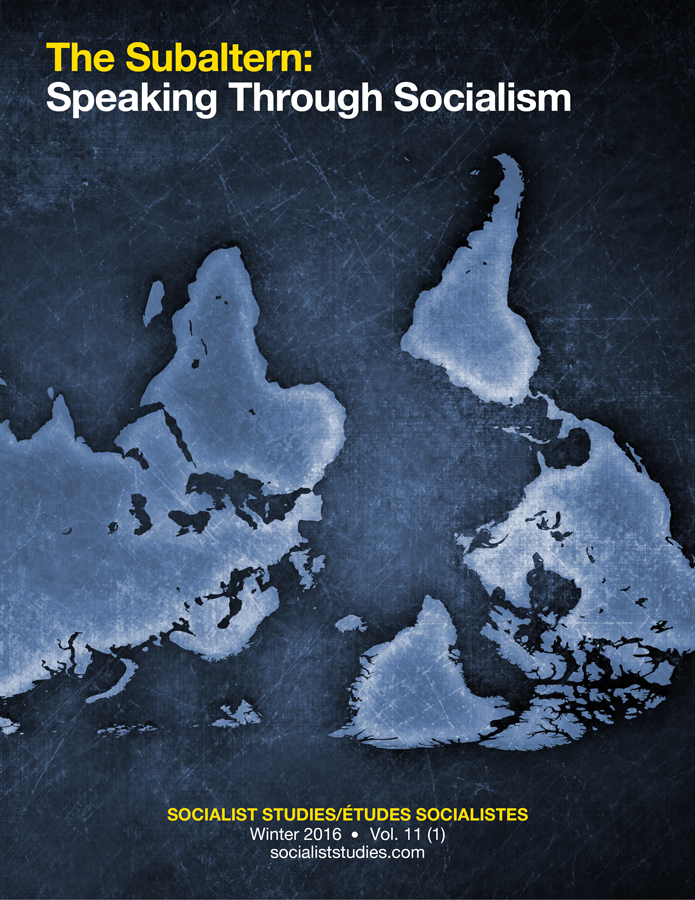