This article considers feminist politics in the context of global capitalist restructuring. The incorporation of liberal feminist ideas into the contemporary neo-liberal capitalist order of the global north is analyzed through an intersectional lens and in relation to the successful employers’ assault on the working class which set the stage for the defeat of the radical equality demands of feminists, anti-racist activists, indigenous peoples and others which had flourished in the 1960s and 1970s. In the 21st century, it is argued, in response to structural adjustment policies enforced by neo-liberal capitalism in both the global north and global south, women of the working classes have entered the political stage through a broad array of movements. The article explores how these movements are creatively developing socialist feminist politics. The article concludes that this socialist-feminist politics has much to offer the left as it gropes toward new organizational forms and organizing strategies. 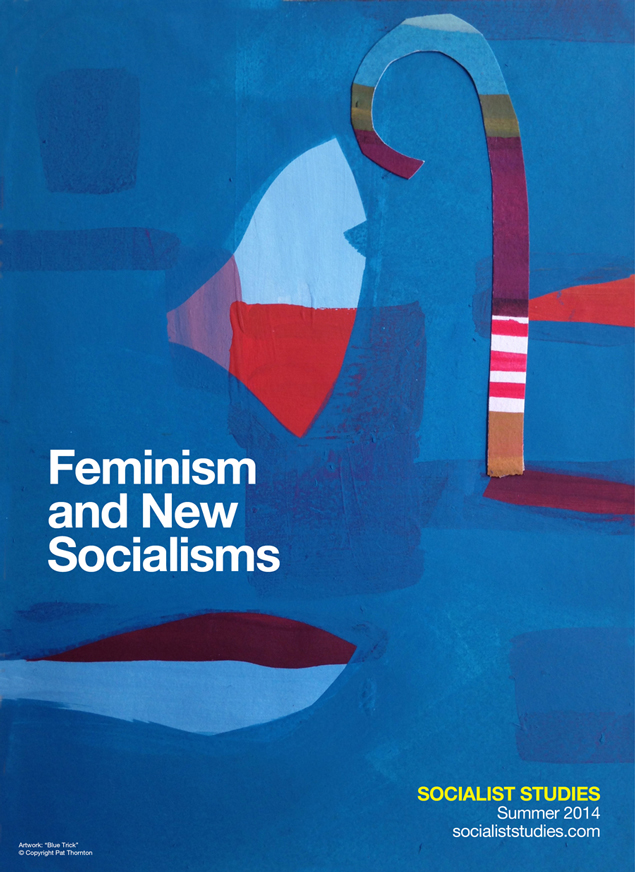